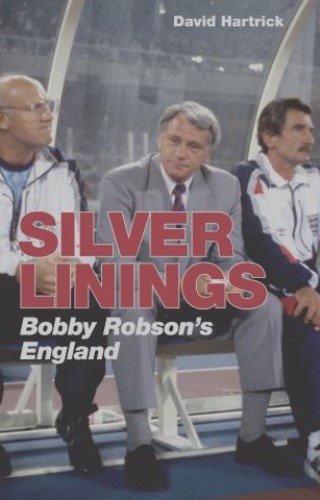 Silver Linings examines an historic and unforgettable period in the history of England's national football team. In his eight years as England boss, Bobby Robson was celebrated, derided, Diego-ed, and everything in between. His team missed one European Championship, self-destructed at another, were cheated out of Mexico 86, and then, just before he left, came within two kicks of a World Cup final. On this journey he had managed the good, the bad and sometimes the ugly. But through it all he maintained his belief not only in himself and his team, but in the notion of England. Faced with an unprecedented level of media hostility, Robson's team were inconsistent and frustrating, but at their best few could match them. Alf Ramsey may have won football's greatest prize in 1966 but no other England manager could equal the sheer drama of Robson's eight years in charge. Set against the backdrop of a vicious newspaper circulation war and the rise of hooliganism, this is the story of how Robson managed to deliver the seemingly impossible: hope.