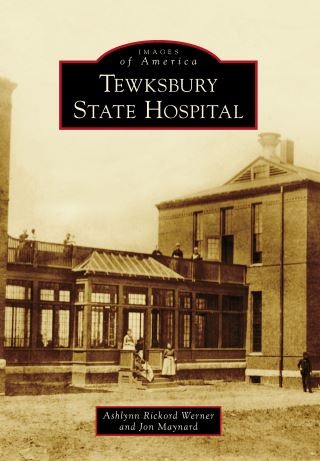 Opened on May 1, 1854, the State Almshouse at Tewksbury was a venture by the Commonwealth of Massachusetts to provide economical care for state paupers. Originally intended to accommodate 500 residents, by the end of 1854 the almshouse had admitted well over 2,200 paupers, thus necessitating future expansion. Although the virtue of the institution was called into question in 1883 by Gov. Benjamin Butler, who decried Supt. Thomas J. Marsh, the almshouse would continue to serve the destitute of the commonwealth for years to come. The name would later be changed to Tewksbury State Hospital to reflect the inclusion of the mentally ill, the sick, and those suffering from infectious disease as patients. Today, the hospital remains operational in providing specialized care in the Thomas J. Saunders Building while also serving as host to various governmental agencies and community organizations like the Public Health Museum on its historic campus. Although many of the early structures were demolished in the 1970s, the Tewksbury State Hospital remains an active institution brimming with architectural beauty and a rich public health history.

Ashlynn Rickord Werner: Ashlynn Rickord Werner is an historian of state hospitals for the mentally ill and state schools for the developmentally disabled. She serves on the board of directors for the Public Health Museum, which is housed in the Old Administration Building at Tewksbury State Hospital.|||Jon Maynard is an historian, preservationist, and architectural photographer. He runs Westborough State Hospital Inc., a registered 501(c)(3) nonprofit that is building a memorial to the now demolished hospital.